React Native at Scale: How Microsoft is betting big on React Native to target BILLIONS of users

Steven Moyes - Sr Product Manager working on React Native for Desktop. Ask me about building x-platform apps using JS/TS, and how you can supercharge your app for Windows using the Windows App SDK!

Slobo Stipic - I am a developer at heart and a software craftsman. Passionate about user experience and front-end technologies such as React Native.

Shiven Mian - Shiven is a Software Engineer at Microsoft in the Office division, where he helps drive React Native efforts across Office mobile applications, currently focusing on architecture and performance. Outside of work, he's an avid quizzer, football fan and concert hopper. 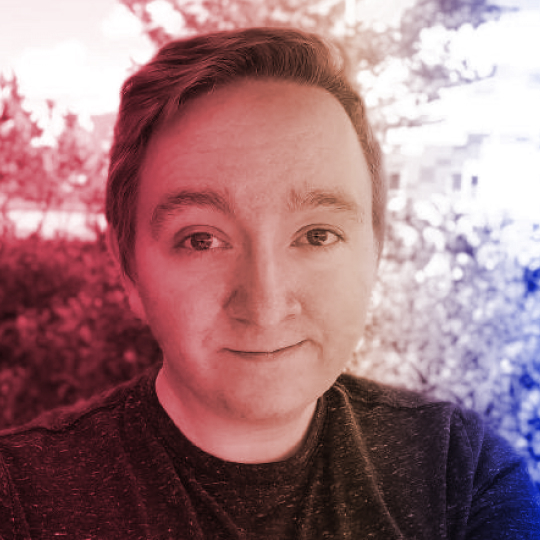 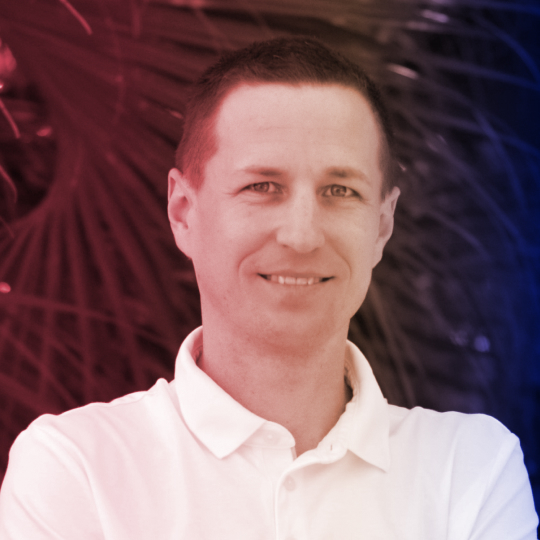 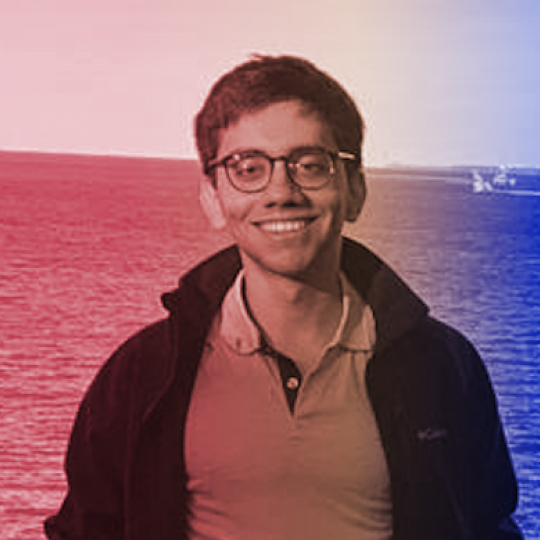 Please note that every RNEU participant, speaker, sponsor and volunteer MUST follow our code of conduct.